Registration / Login - for 18+ photos from testing

We tied our sub with ropes and bondage tape – TEST

They can be used for simple (and tight) binding of, for example, wrists or contours, but you can also play around with them and make nice patterns and designs on the sub/sub’s body. Which, in the hand, will make them pretty uncomfortable because it will immobilize them. But they will surely enjoy the helplessness :).

Ropes and ropes for tying up naughty girls

The cotton ropes have the advantage of not fraying or stretching. However, they do slip a little when tied together – they don’t fray as much. Synthetics are also suitable, but be prepared for abrasions if you try to get out of the tie. Another difference between the ropes we tested was that the first one was slightly shiny (and it looks great in photos and in real life), and in contrast to the second one, it was matte and rubbed off more easily. 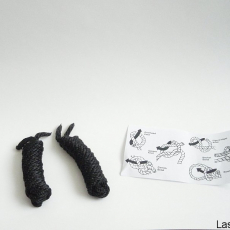 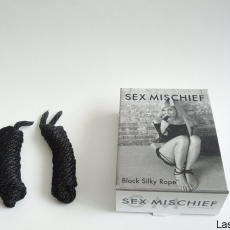 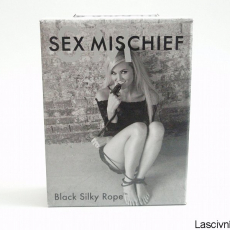 Which made it a bit of a problem because some of the finer grounds didn’t stand out as much. Also, when buying ropes think about their diameter – the smaller they are, the more they’ll choke. But they won’t look as aesthetically pleasing when tied. 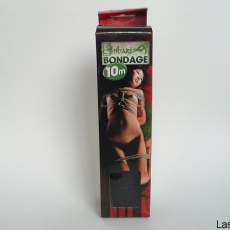 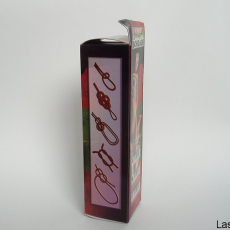 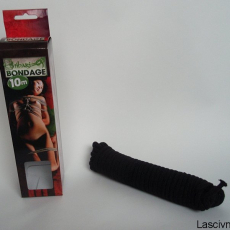 We had two lengths of rope to test – 2×2 meters and 1×10 meters. For the wrists, two meters is ideal – beautifully wraps around and holds great. For ankles, however, you would need a longer rope – three metres would do nicely. For most of the more complicated lashings (which we’ll discuss individually in the Bondage instructions), a longer rope, such as our ten metre rope, is more appropriate. 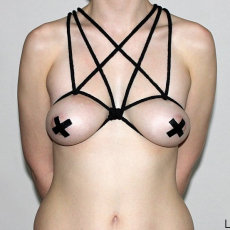 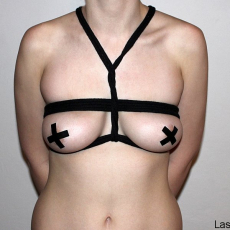 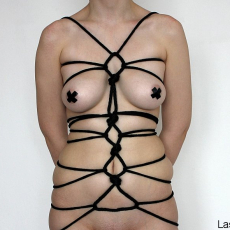 But before you make any tether, find out how many metres and what diameter you actually need. Otherwise, your rope will not come out or will be overstretched. The second option is better, of course – you can always tie a bit more, rewind – wrists, ankles, etc.

Looks great on the body and tightens beautifully. But beware that it can be quite a pain when the pussy tries to relax – it cuts in pretty much. So watch out for choking.

For framing the breasts, or quickly tying up the whole body, bondage tape is ideal. It doesn’t have a sticky side like traditional tape (don’t use that for bondage, for God’s sake). Bondage tape only sticks to itself – so when you circle the body and run it over the first strip again, it catches. And quite strongly. After half an hour of playing, we had trouble finding the end of the tape, as it held well. 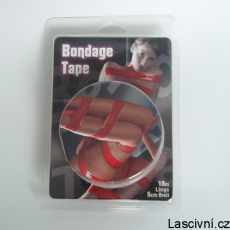 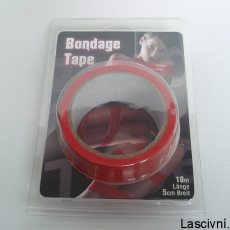 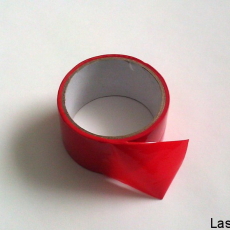 We’ve used the tape for something “bigger” than just ankles – they’re good for stretching breasts, making an impromptu corset, or a decent “sheath” skirt. If you have enough tape, you can even play Egyptian mummy. But beware of breathing restrictions – you shouldn’t mess with that. The 18 meter tape (which we tried) with a 5 centimeter width was ideal for most harnesses. 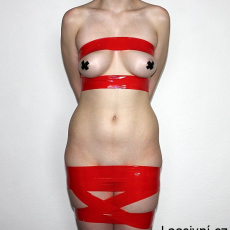 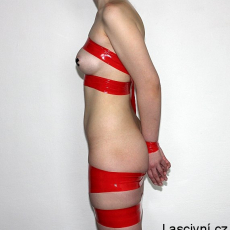 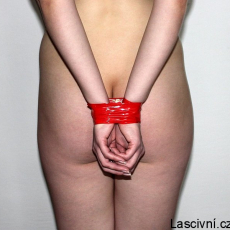 We wanted red – it suits my daughter and is her favorite. I think there’s a choice of black and purple – I’m sure you’ll have your pick too. Red is a pretty bold and irritating color. So for us, the obvious choice.

Editor-in-chief and founder of Lascero.com magazine - he is interested in unconventional toys that take the perception of sex play to new levels. As a D/s, if you want to switch, he enjoys sex from all possible sides and angles. He wants to get rid of sexuality from the unnecessary taboo that has been ingrained in the Czech basin for decades. And hopefully he succeeds...
Comments
Submit a Comment